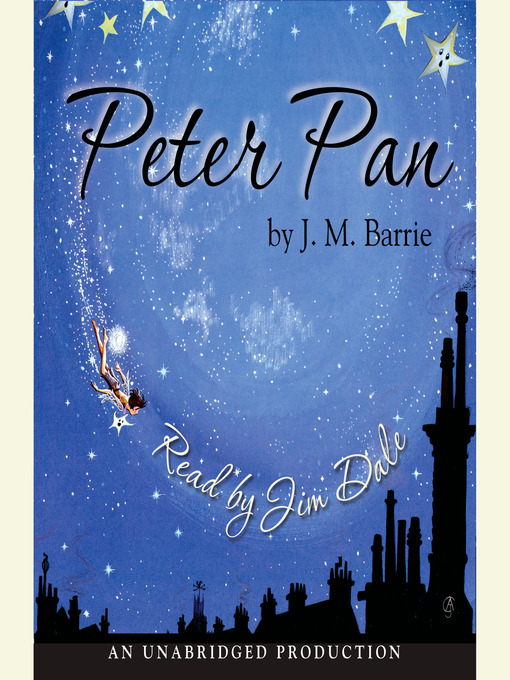 Please update to the latest version of the OverDrive app to stream videos. 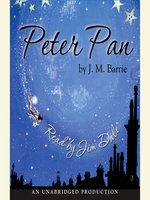 Peter Pan
J.M. Barrie
Choose a retail partner below to buy this title for yourself.
A portion of this purchase goes to support your library.