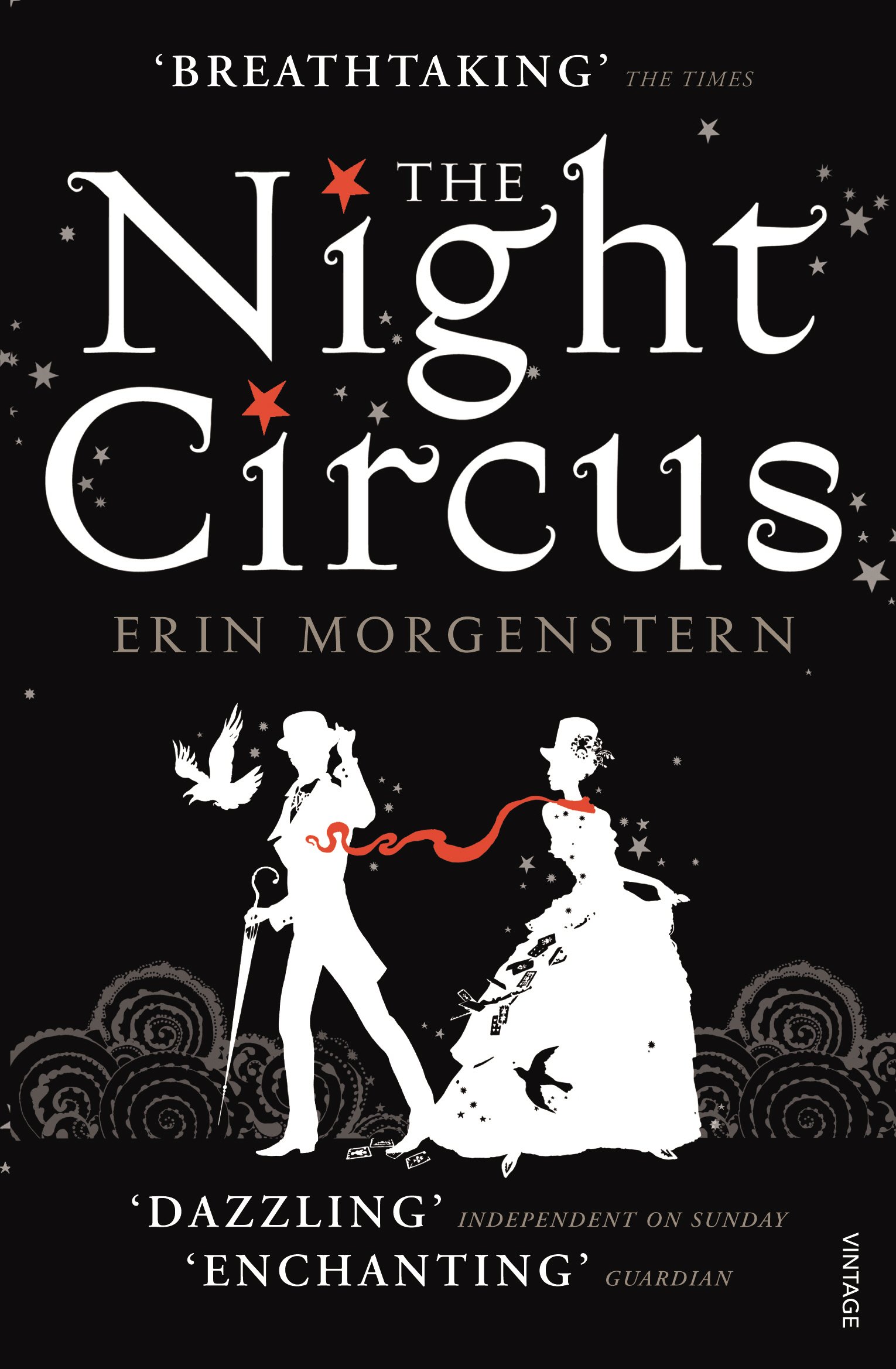 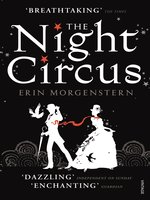 The Night Circus
Erin Morgenstern
Choose a retail partner below to buy this title for yourself.
A portion of this purchase goes to support your library.